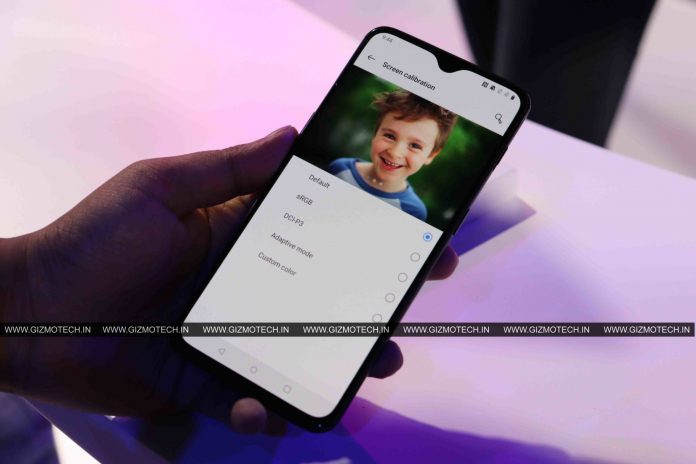 Every year, OnePlus packs its smartphone with the latest and greatest specifications that it can achieve. At the beginning of this year OnePlus 6 was released and now this Chinese company is releasing its upgraded version of OnePlus 6T.

In overall appearance One Plus 6T is not much different from its predecessor OnePlus 6. Only a few parts are not different. OnePlus 6T uses a screen with a 6.4-inch AMOLED panel with a resolution of 2340 × 1080 and carries an aspect ratio of 19.5: 9. There is a small notch at the top of the screen for a 16 MP selfie camera f.1 / 7. You also get an option to calibrate your display with OnePlus 6T. 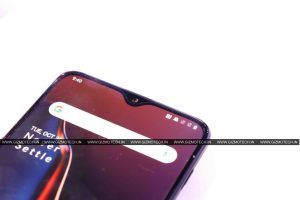 Switching to the side of the camera, the OnePlus 6T still carries a dual camera behind with 16 MP and 20 MP resolution respectively. And on the front 16 MP resolution. Unlike the OnePlus 6 version, in this upgraded version OnePlus adds the Nightscape feature like the features on Google Pixel Night Shot cameras . This feature serves to take photos of low light conditions. 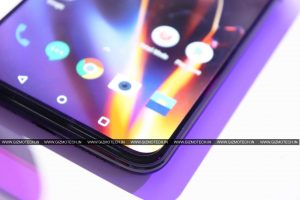 The increase is also found in the battery sector, the OnePlus 6T powered by a 3,700 mAh battery is bigger than its predecessor, which is only 3,300 mAh. The fingerprint scanner sensor on OnePlus 6T is placed on the screen.

For users who are accustomed to the presence of a 3.5 mm audio jack it seems disappointed, OnePlus does not include this feature in the OnePlus 6T. Instead a USB adapter – C to Jack audio 3.5 mm is provided in the sales package. 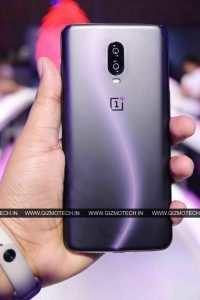 Save More by Claiming LTC Benefits on Mobiles, Appliances, TVs & More on Amazon.in