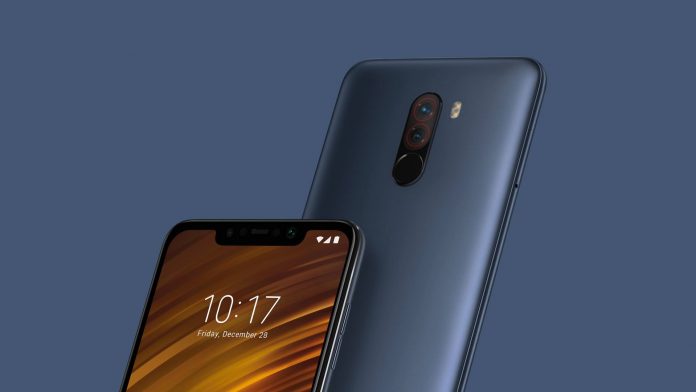 Xiaomi is reportedly ready to present three major updates for the Pocophone F1 in the near future. This is known from the Poco India General Manager Twitter account, C. Manmohan, some time ago.

One of the newest features that will be present in this update is super slow-motion 960fps.
With this feature, the Pocophone F1 will be one of the few smartphones that supports 960fps slow motion capabilities.

Some smartphones that already support this feature are Samsung Galaxy S9 and Huawei Mate 20 Pro. Another feature that will also be present through this update is the super night scene mode. The presence of this feature makes this smartphone camera has the ability of the Mi 8 and Mi MIX 3.

Finally, there is support for the 60fps 4K video recording function. According to Manmohan, these three features are expected to be released this month. However, for now some Pocophone F1 users have got the super night scene and slow-motion 960fps feature.

Along with this update, Xiaomi also released the December security patch.