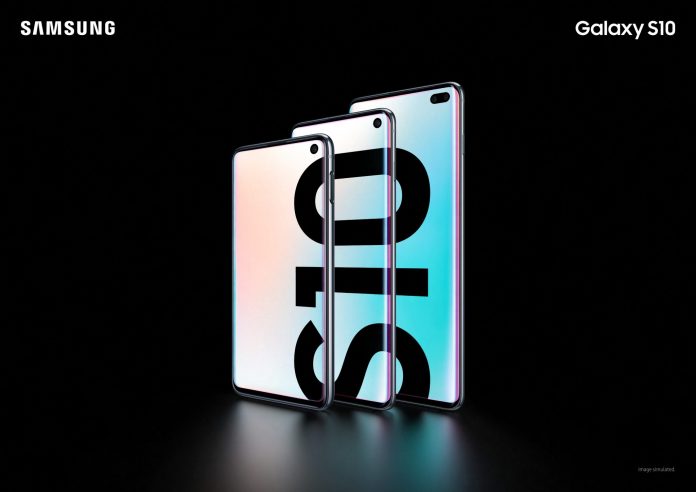 Samsung launched the trio of Galaxy S10e, S10 and S10+ officially on Thursday.  All three marked a decade of the Galaxy mobile series, as well as being the latest flagship model from Samsung.  One difference between the three Galaxy S10 models lies in the camera. The Galaxy S10e which tends to be “populist” has the fewest cameras as compared to the other two models.

On the back features two cameras (Dual camera), each for capturing wide angle (Wide-angle) 77 degrees and (Ultra-Wide-angle) 123 degrees. The quality of the sensor is 12 megapixels (F/1.5 and F/2.4) and 16 megapixels (F/2.2). The selfie camera on the Galaxy S10e has a 10-megapixel quality sensor with F/1.9 openings. This quality is similar to that set on the regular Galaxy S10.

The main camera of the regular Galaxy S10 is triple (Triple-camera). The configuration is 16 megapixels (Ultra Wide-angle), 12-megapixels (Wide-angle) with dual aperture, which is capable of capturing images at a 77-degree angle, and a 12-megapixel telephoto camera with OIS and 2x optical zoom. The Galaxy S10 selfie camera also features a dual aperture with a single sensor of 10-megapixel resolution.

It is expected that the bokeh effect that comes from the camera can be more natural, unlike the results of software manipulation that is often imperfect. The similarity of the selfie camera on the three lines of the Galaxy S10 lies in the dual pixel autofocus feature for better video quality.