Tecno is about to launch its first flagship with upcoming new series of smartphone #harsuratkhoobsurat2.0

Tecno has teased with the following features in the new #harsuratkhoobsurat2.0 series: 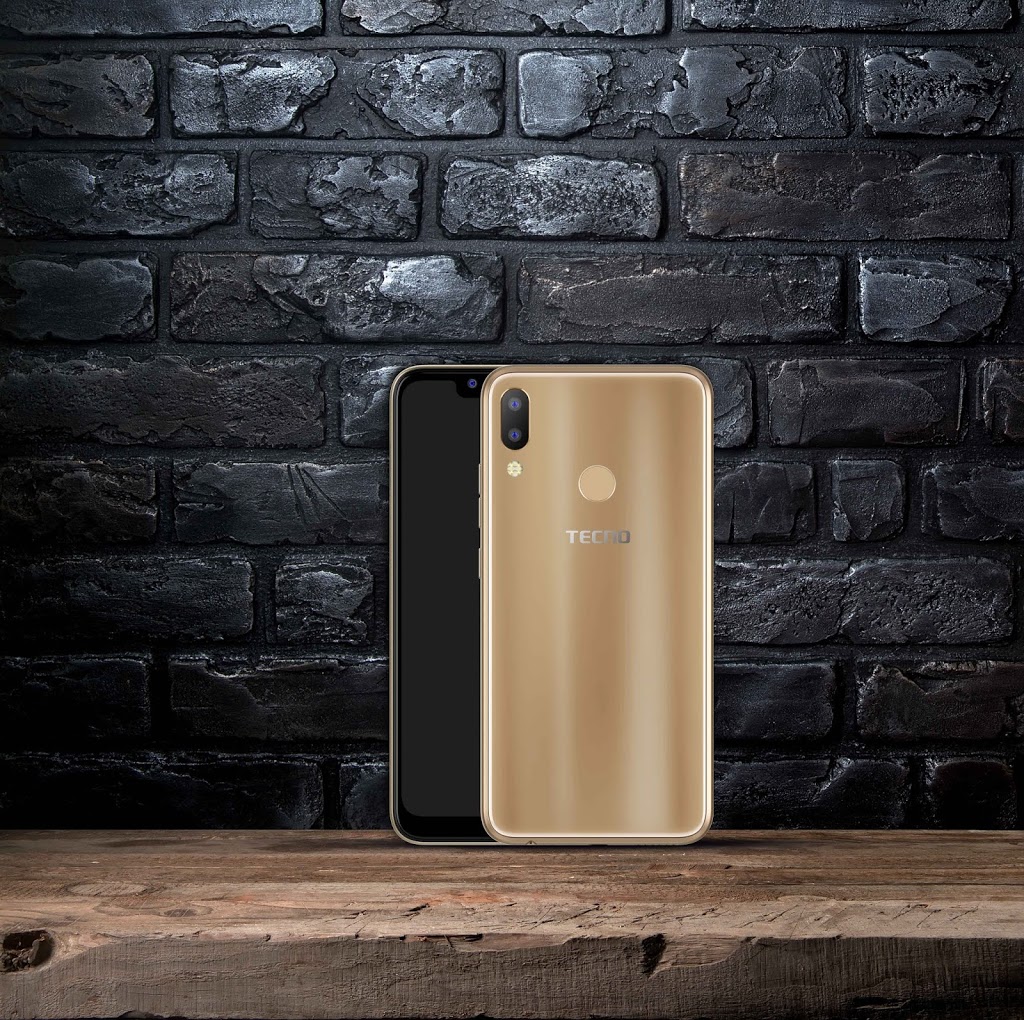 We didn’t manage to get more information. So, we are waiting for the official launch to know what Camon has for the Indian consumers.