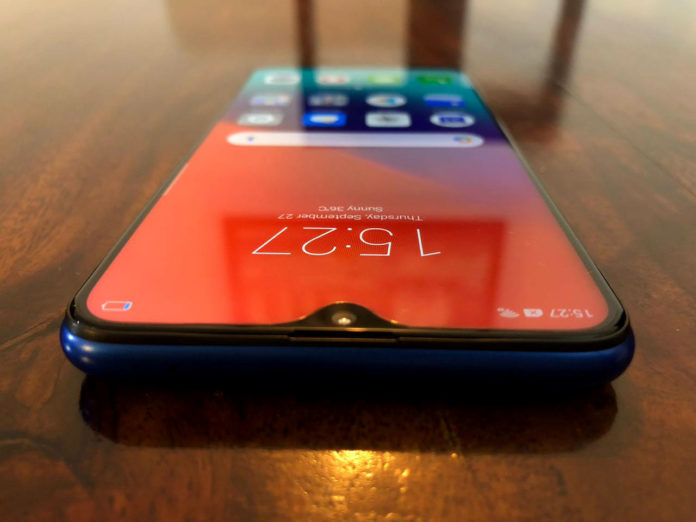 Only a day after the chipset manufacturer MediaTek announced the Helio P70 , boasting Realme would make the first smartphone to adopt the chipset. The announcement was made directly at the 2018 India Mobile COngress (IMC) event which took place in New Delhi this week. “The next realm will be supported by (Helio) P70 and will launch immediately,” said CEO of Realme India, Madhav Sheth. Furthermore, Sheth boasted if the cellphone in question would become a new pioneer in his class, which he called not the successor to Realme 2 or Realme 2 Pro. MediaTek Helio P70 is the successor of MediaTek P60 which was launched earlier this year. This system-on-chip (SoC) is built using TSMC’s 12nm FinFET technology and comes with multti-core APU, which operates at 525MHz and edge-AI processing where the AI ​​algorithm is processed locally on device hardware.

The AI ​​will provide 10 to 30 percent increase in AI processing compared to Helio P60. The Helio P70 has four ARM Cortex-A73 cores with a 2.1 GHz key speed and four ARM Cortex-A53 cores with a 2.0GHz key speed collected into eight large cores. In addition, on the graphics side, the Helo P70 is supported by an ARM Mali-G72 MP3 GPU that operates up to 900MHz, which is promised to increase device performance by 13 percent compared to Helio P60. Realme itself is increasingly believing in itself after being separated from the mother, Oppo. Realme began its debut as a sub-brand of Oppo but finally decided to become an independent brand. However, Realme still uses supplies from Oppo and hitches on the Oppo service. Realme 1 became the first debut of Realme which was then still under Oppo. Reality 1 is armed with the Helio P60 chipset. But when releasing the next smartphone, the dressing reality relied on Qualcomm manufacturer’s chipset instead of MediaTek. Realme 2 is powered by Snapdragon 450, while the new Realme 2 Pro was released last month, powered by Snapdragon 660.