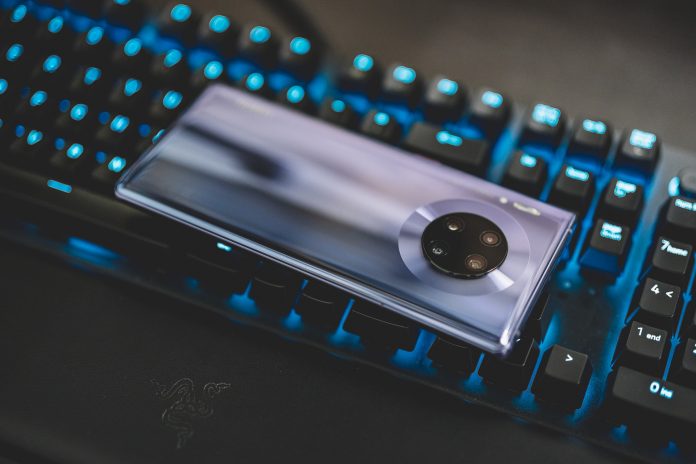 After all this time, Google finally issued a statement about The inclusion of Huawei in the blacklist of companies that are banned from doing business with the United States company.

“Google is prohibited from working with Huawei for new devices or providing Google apps including Gmail, Maps, YouTube, Play Store and others to install and download on those devices, “says Tristan Ostrowski, Legal Director for Android and Google Play in an Android official blog post.

According to Google, there are still many things that are confusing about this issue and which products are prohibited from using Google Play Services. Arguably, this is the most lengthy Google statement related to Huawei’s blocking problems.

Also Read: What is Huawei Mobile Services and How does it Affect Mate 30 Pro?

“We continue to get questions on Huawei devices (e.g. newly launched devices or models launched after 16 May 2019 but are now globally available) and whether Google apps and services can be used on these devices. We want to provide a clear guide for those who ask the matter, “he continued. He also improved Huawei’s new mobile users (which have been impacted by the issue) to not sideload Gmail, YouTube, Play Store and other Google apps into the device. If a user forces to uncertified those applications on that device, Google cannot guarantee that the application is a clean, native application of malware.

“Sideloaded Google apps will not work reliably because we do not allow these services to run on uncertified devices where security may be compromised. Sideloading Google’s apps also carries a high risk of installing an app that has been altered or tampered with in ways that can compromise user security,” adds Ostrowski.