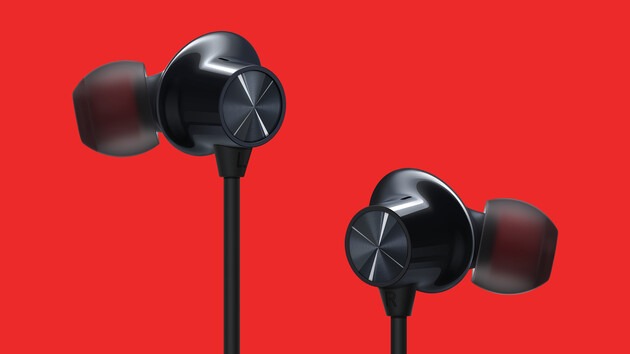 With the launch of OnePlus 8 series, OnePlus is also introducing a new version of the wireless in-ear headphones the OnePlus Bullets Wireless Z. Which however are not entirely wireless even in the third generation. Because the two earphones are still connected to each other with a cable. This also contains a cable remote control and the battery.

OnePlus also promises that the earphones are ” light and compact “, but does not name any dimensions or weight. It is not yet known whether the predecessor’s battery pack has become larger and heavier in order to achieve the extended battery life or whether better technology has been used.

Also Read: OnePlus 8 Lite Might be Exclusive for Asian Markets

The dynamic driver has a diameter of 9.2 mm and the weight of the headphones is 28 grams. It is charged via USB-C and is certified to IP55. Splashing water and sweat cannot harm him. Version 5.0 is used as the Bluetooth standard.

The predecessor also offered aptX HD and relied on the combination of a dynamic driver with two “Balanced Armature” drivers from Knowles.