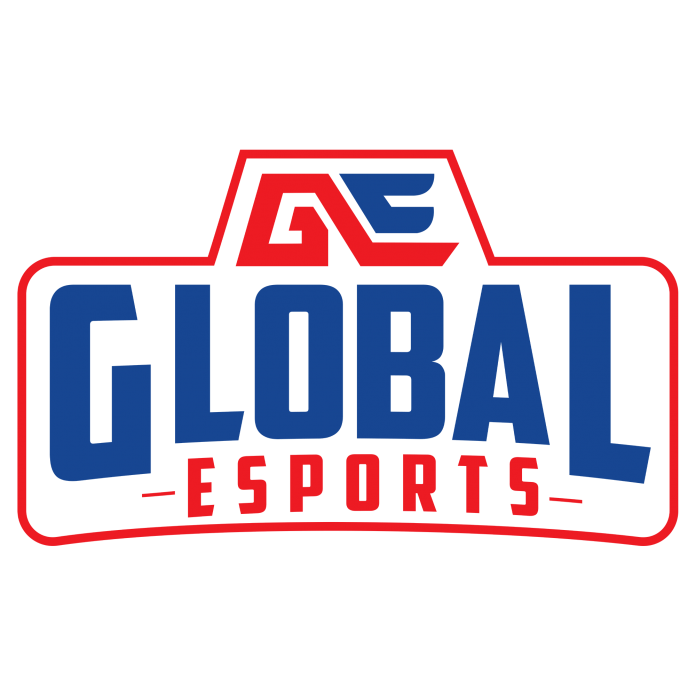 Fortnite has always been in the news, whether it’s for hosting a $30 million World Cup last year where Kyle ‘Bugha’ Giersdorf won $3 million at the age of 16 or shattering all records to have more than 350 million users or turning $3 billion in profit last year or going up head to head against Apple & Google in court for monopolizing the App Store Marketplace. Global Esports, Asia’s fastest growing esports organization, is setting the stage and pushing for a come-back of this much-loved game to the Indian gaming scene, which was earlier primarily dominated by PUBG.

Epic Games gets a lot right and their Unreal game engine has been a popular platform for hundreds of thousands of game studios to build their games upon and not just games but even movies (Star Wars Mandalorian was completely produced using the unreal engine) Fornite although wildly popular across the globe hasn’t really hit it big as an esports in India with more than a 100 million Indians flocking to PUBG Mobile as their game of choice.

Global Esports saw this void and has started making a market push to engage the hundreds of thousands of users currently playing the game in India but don’t know where to go for more. From hosting regular, custom games to hosting scrims where pro teams can train for tournaments to even hosting tournaments themselves. Last weekend GE hosted the Global Esports Fortnite Invitational which had over 77 teams of 3 (trios) that registered and participated for a prize pool of $200. Although the prize pool was not very large the fact that the Indian Fortnite Competitive scene is now getting the support that it needs to give Indian Gamers the opportunity to shine and provide a competitive environment along with an ecosystem and a platform for them to both grow & showcase their skills was welcomed by the Fortnite Community of India.

“The aim is to give the community exactly what they have wanted for the last 18 months, an opportunity. The Fortnite scene in India has been steadily growing but has been heavily ignored by Tournament Organizers and esports Organizers. We hope to bridge that gap by hosting regular scrims, customs, tournaments and provide talented players with an opportunity to sign with GE and represent us at an International level,” said MD & Founder of Global Esports, Mohit Israney.

“We have done this before with our Korean Fortnite roster and trained them and provided them with the infrastructure to grow and perform in, which is what led us to break the Fortnite World Record last year at the Fortnite World Cup Qualifiers and honing some of the best Fortnite Players in Asia over the last 2 years who have competed at prestigious events like Korea Open 2018 & Australia Open 2019 and grabbing the top spots at these events. We’re hoping to take all our experience and put it into practice to have home grown talent from India as well.” said Dr. Rushindra Sinha, CEO & Founder of Global Esports.

Fortnite as a game has immense potential since its highly engaging and fun with Disney like cartoon animations and clown and balloons along with recent integration with Marvel adding in your favorite super heroes to the game. This active push by Global Esports is exactly what Fortnite needs to get into the limelight in a country like India where there are millions of gamers eager to jump on to the next big thing.

iPhone 12 Concept Renderings Tell Us That Aesthetics Will Change