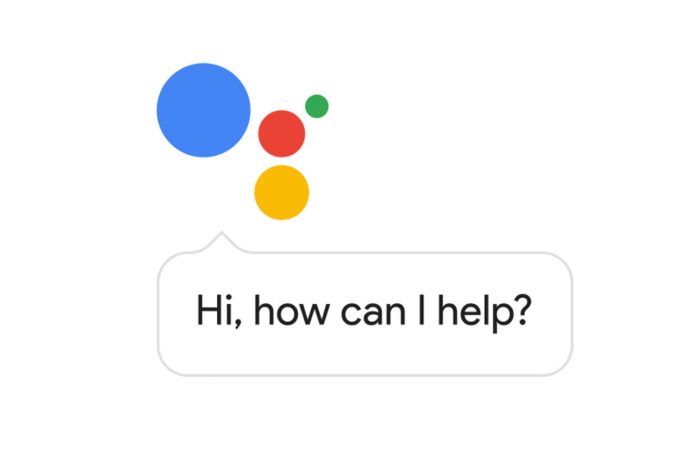 One of the most significant announcements Google made at the opening event of its developer the conference yesterday touched on the Google Assistant voice assistant, which will gain significant development this year as it moves to take action locally on the phone rather than continuing to connect to the cloud.

Google’s assistant was moved to the local action on the mobile device after Google was able to reduce the tools it used to identify languages ​​and build language models that allow users to understand what they mean when they call a voice assistant. Google noted that it has managed to reduce the volume of these models, which have hitherto been in the cloud and required users to have a constant connection to the network to use the voice assistant, from at least 100 GB to half gigabytes.

This update allows the company to place the models needed to run the voice assistant directly on the users’ device so that no more persistent connection to the Internet is required. The presence on the device will also allow you to operate at a higher speed, up to 10 times according to Google and with close proximity to zero so that the voice assistant can perform very fast operations on your device such as sharing a picture or creating an event on the calendar.

A desired feature that reaches the next generation of the voice assistant will allow users to create a more convenient, ongoing dialogue with multiple requests one after the other without having to pronounce Hey Google whenever they want to give the assistant a new instruction. Google calls the Continued Conversation feature, which brings us one step closer to making a natural conversation with the voice assistant. The new feature is now making it to the various Google Home devices.

Another ability of the voice assistant will help personalize it to users according to the information available to her so that a request will allow different results to be displayed for different users. If, for example, you are asking for “Italian food in the area,” Google Assistant will show you options for restaurants you have visited in the past or rated positively through Google Maps.

A new mode of action by the Car Audio Assistant will allow you to view all travel related actions in a personalized way so that you can see your GPS app, reminders of upcoming appointments and appear in the calendar and podcast you started listening to.

One of the most impressive demonstrations that Google presented at the developers’ conference last year was Duplex, which enabled the voice assistant to perform activities for you without your intervention. The work of a duplex is demonstrated by making a business appointment while talking to a real person on the other side and answering his questions regarding ordering the queue and the information Google has about the user (when he or she has time on the calendar, for example).

In 2019, Google is expanding its functionality to enable users to enjoy automated operations on the Internet. The latest version of Duplex will allow you to perform network operations while switching between simple, clear and faster-ordering processes.

Google uses the information it has about the users if they choose to share this information, in order to quickly fill out details on the site from which they ordered a product or service. Instead of filling in your name, e-mail address, telephone and other details when booking a rental vehicle for your trip abroad, Google will automatically fill in the details for you. The company demonstrated the possibility of ordering a vehicle by providing a simple voice command: “Order me a vehicle for the next trip,” which led to the site to order a car and continue the order operation in a guided manner.

The most important part of performing the new actions with a duplex is that this is not an action that required a special match for a particular site. Google noted that the models built for the automation did not require a special match to the site of the vehicle order that was demonstrated and that they knew how to work on other sites without specific adjustments to them.