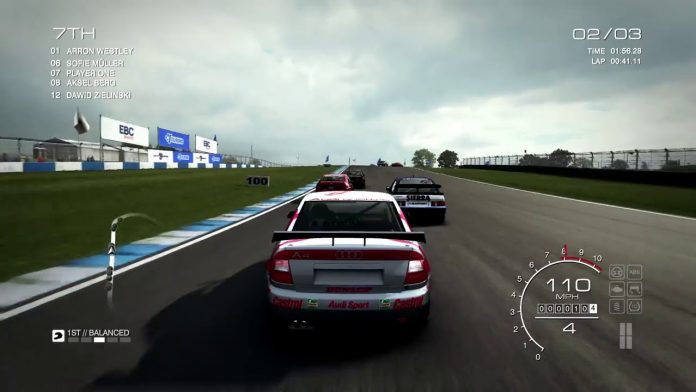 About a year ago, the news of the release of the popular GRID Autosport racing game for Android began to appear. While iOS platform users have already seen the game, the Android version has been constantly postponed. Developers from the game studio Codemasters Racing and Feral Interactive, who are in charge of mobile port games, have now posted a beta test invitation to beta test multiplayer mode on Twitter. Unfortunately, all vacancies in the beta test were occupied shortly after they were published. But it could indicate that the release of the game is not far away. The multiplayer mode does not yet include the iOS version. GRID Autosport is sold on the iOS platform for $ 10.

GRID Autosport was released as the third part of the GRID series in 2014 on PCs and consoles. Later, it also came to macOS and Linux. It offered racing with more than a hundred real cars on more than 20 circuits. All this is very nice 3D graphics with a realistic model of vehicle behaviour. Players have the opportunity to race in different disciplines and build a player’s virtual career. In addition to the Android platform, the popular Nintendo Switch should also be available.