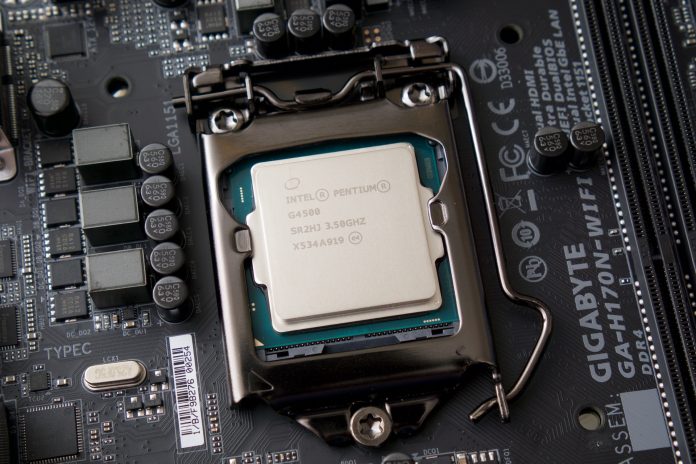 A few weeks ago Gigabyte listed Intel’s Coffee Lake Refresh (CFL-R) T series processor on its website, and now has more details about these processors.

The new T-Series processor will launch in May 15.

As leaked by momomo_us we’re expected to get 7 Core versions and 3 Pentium versions of this low power lineup, namely:

Intel 9000 series processors with a “T” suffix have the same core count and cache size as their standard version and are still manufactured using Intel’s Coffee Lake architecture and 14nm ++ process. The biggest difference between the T series and the standard processor comes down to optimization to reduce power consumption. As a result, the T-series chips operate at lower clock speeds and adhere to 35W TDP (thermal design power), making them ideal for small form factor (SFF) systems.

OnePlus 6 users will get the Night Scape and Studio Lighting...