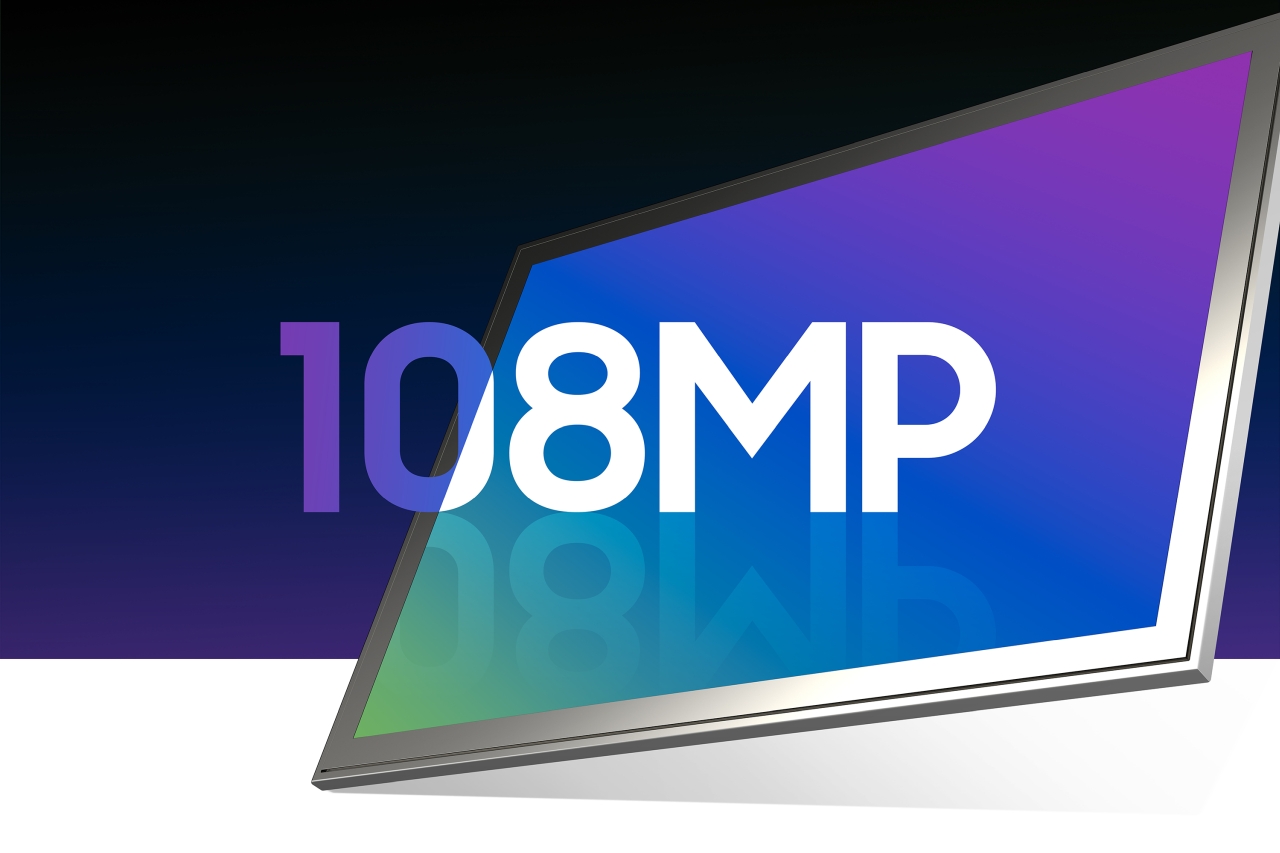 The new sensor comes in a size of 1 / 1.33 inches with 0.8μm (micrometre) pixels that allow the sensor to pick up much more light in low light conditions, and produce brighter images at 12-megapixel resolution by imaging 9 pixels close to one 2.4μm pixel.

Samsung has integrated the Super PD Plus technology an enhanced version of the autofocus phase detection (PDAF) which is 50% faster and more accurate. According to the company, and the new Smart ISO Pro mode which enables improved dynamic photography (HDR). By using the iDCG (intra-scene dual conversion gain) technology to shoot a pair of high and low ISO images and combine them to create a 12-bit colour depth image with 50% greater sensitivity when shooting in a low-light environment.