Intel reported that it will release the latest ninth-generation Core processor on paper in mid-August, and now the media has obtained the full parameters of these processors, which confirmed the Intel Core i9- 9900K and i7-9700K specific specifications, of which I9-9900K is eight cores and sixteen threads, while i7-9700K is eight cores and eight threads. 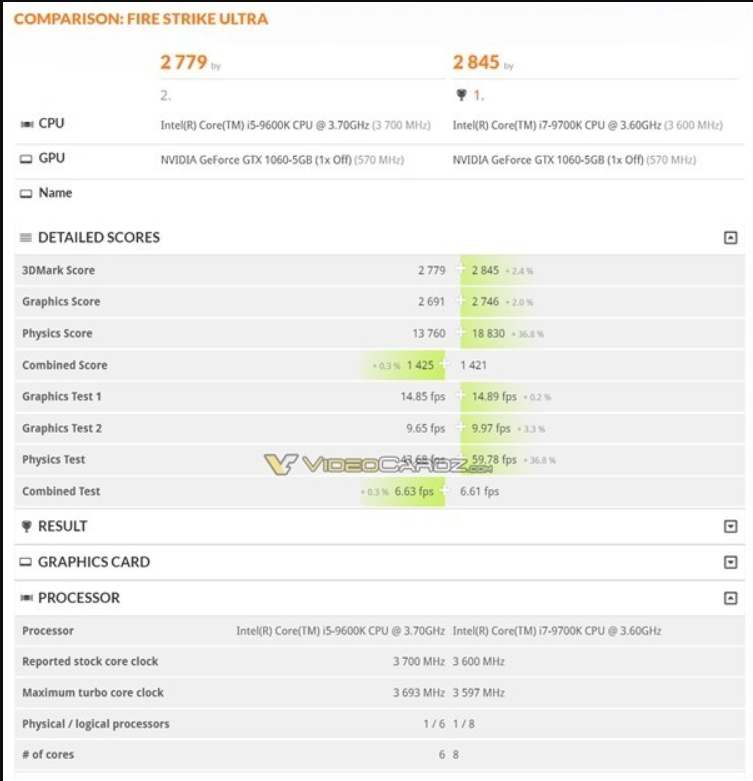 WCCFtech issued a message saying that they got the news that Intel will officially release the new nine-generation Core processor on October 1.