The realme watch has a 1.4-inch Color Touch-Screen display with a resolution of 320 x 320 pixels and a peak brightness of 180 nits. The front is a 2.5D curved glass which is protected by Corning Gorilla Glass 3.

The realme watch has dust and moisture resistance, which corresponds to the degree of IP68. As for the functionality of the wearable gadget, it is known that Realme Watch can monitor the heart rate around the clock.

In addition, the realme watch is also equipped with the ability to analyze the level of blood oxygen saturation via SP02 sensor. The watch comes with most basic features including the display of time, date, weather forecast, as well as notification of calls and SMS. Also, using the clock, you can switch tracks and release the camera shutter.

The realme watch we can find a built-in 160mAh battery, which should last up to 7 days of use with an active pulse sensor or 9 days without a pulse sensor, whereby the company can extend the battery time up to 20 days of use in saving mode 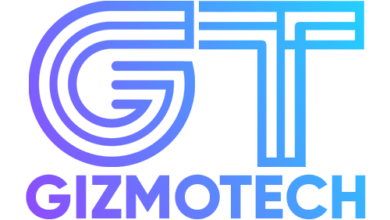 4 Trending Gadgets That Will Simplify Your Daily Lives 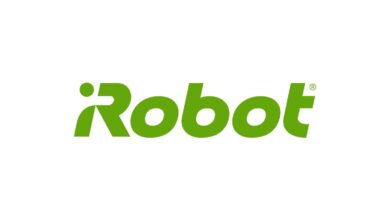 Puresight Systems steps up the summer sale offers with heavy discounts of up to ₹ 20,000/- on iRobot products in India 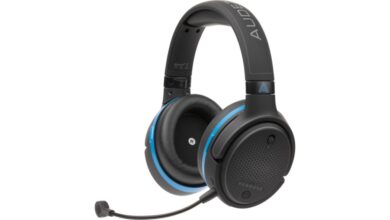